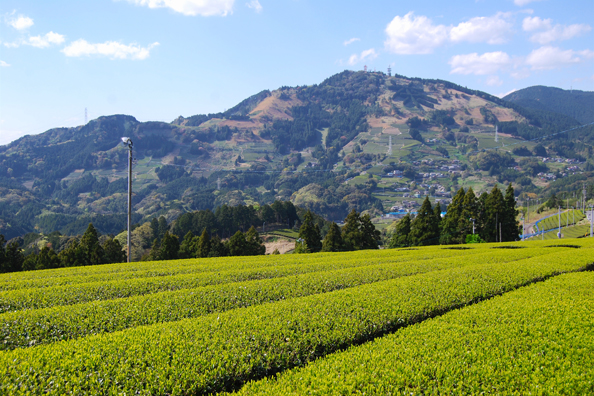 Shizuoka prefecture is famous for its production of green tea. We have the best quality and amount of tea in Japan, so tea means "Shizuoka tea" for many people in Japan, even in other countries. You may have seen tea plantations which spread out along Shinkansen or highways. Shizuoka tea is high quality tea which gets many prizes at competitions because of its high production technology which has been accumulated since old time, as well as its topography and climate which is suitable for making tea. Also with the other prefectures, many production areas in Shizuoka prefecture improved together through friendly rivalry and their effort to make better tea is evaluated. The high flavored tea which is cultivated by a special agricultural method called "Chagusaba Nouhou" which is certified by GIAHS (Globally Important Agricultural Heritage Systems).
Chagusaba Nouhou
It's a traditional agricultural method to spread the grass such as silver grass or bamboo grass as an organic matter on furrows for high quality tea production. The grass which is mowed at the Chagusaba (half wild grass land) around the tea plantation is dried and cut to put into the tea plantation. It is said that it makes the tea taste and smell better.
The history of Japanese tea
It is said that it was 1,200 years ago when tea came from China. But it was just drunk by rich people and didn't become popular. With the times, it became common among the samurai class, and ordinary people became to be able to enjoy it in Edo period. It is said that a monk brought tea seeds back from China and he spread them in Ashikubo which is suburb of Shizuoka city. It was the beginning of Shizuoka tea. We can tell that Shizuoka prefecture has been a product area of tea from old time by literatures. At the Meiji Restoration, samurais who lost their job cultivated Makinohara platform which was undeveloped wilderness, and it became the best tea production place in Japan.
Point!

Many kinds of tea such as Japanese green tea, Chinese oolong tea, and Western black tea are made from the same tea tree of the theaceae family, and the difference between them is the fermentation degree of the tea leaves!
・Japanese tea → unfermented tea
・oolong tea → half fermented tea
・Black tea → fully fermented tea 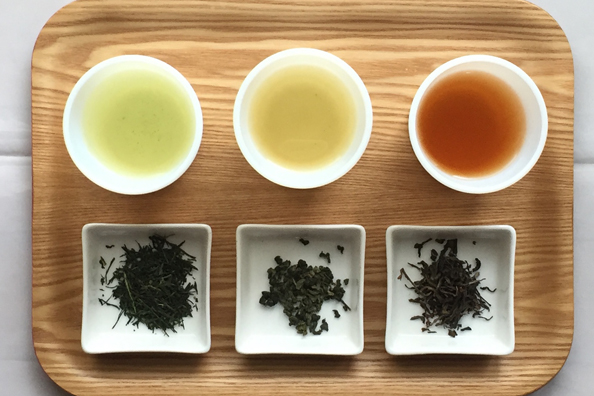 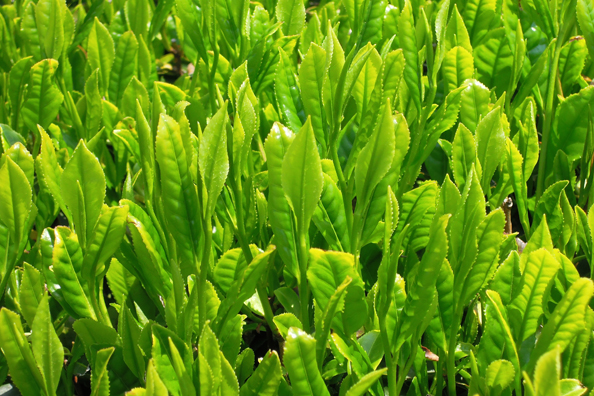 The scenery of the tea plantation 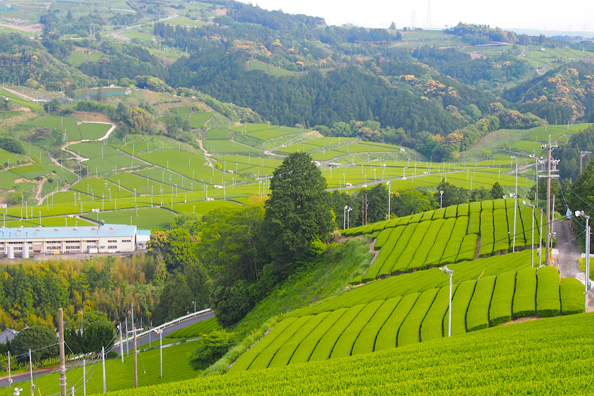 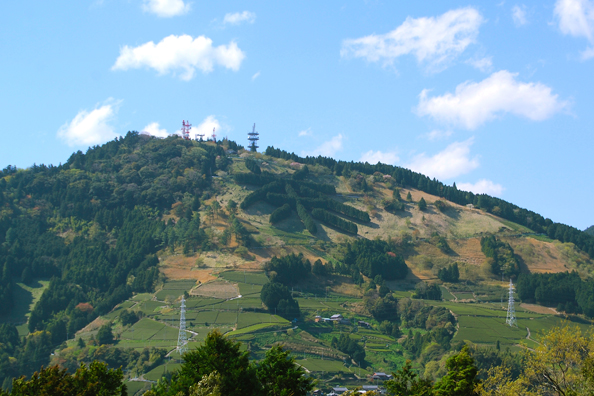 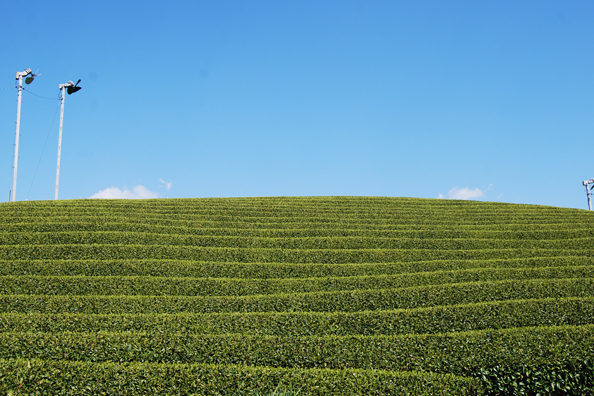 Shizuoka prefecture amounts for 40 percent of all tea plantations in Japan, and there are over 20 tea production areas such as Makinohara, Kawane, Kakegawa, Haruno, Tenryu, Motoyama, Shimizu, Numazu and more. Some of them are extensive tea plantations which stretch as far as the eye can see, some are located in the deep mountains quietly where is hard to find. It is recommended to look around the scenery of the tea plantations which have unique characteristics for each area. You will deeply understand the difference of the taste of each area.
Famous tea production areas in Shizuoka prefecture 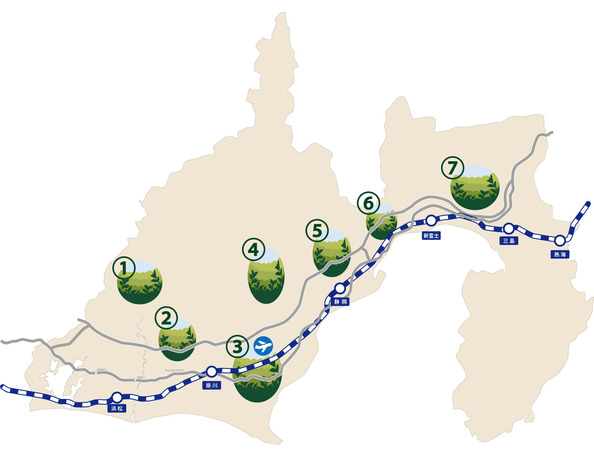 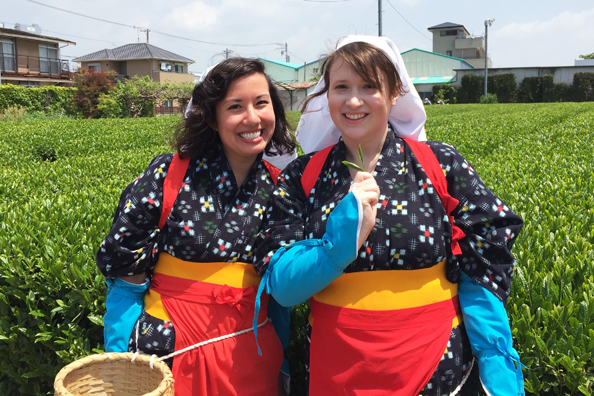 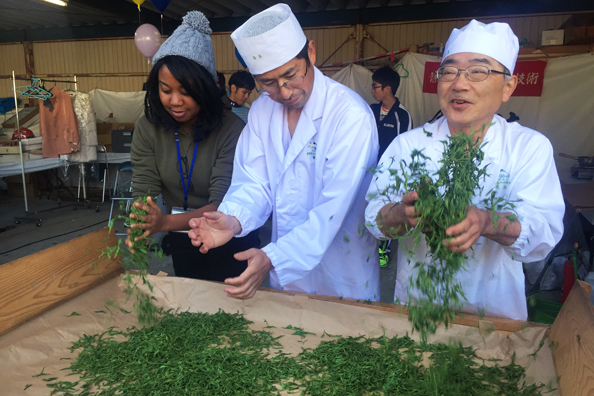 Chapia
https://www.inhamamatsu.com/activity/chapia.php Grinpia Makinohara
＜ Tea leaf picking ＞ From the end of April to the beginning of October
Adult ¥820 (including a souvenir) Elementary school students ¥720
http://grinpia.com/ Yamakashoen
＜ Tea leaf picking ＞ May 1st to the beginning of July
¥880／ person (including a souvenir)
Tea leaf picking & Rental fee of a costume of Cha-musume (tea picking girl) ¥1,760 and other
＜ Tea leaf hand rolling ＞ From the end of July to the end of November
¥3,080〜／ person ※A group of two or more people can apply
http://www.yamakasho.com/index.html (Japanese)
Cha-kabuki
You will learn Japanese tea culture by playing an old elegant game called "Cha-kabuki" which you guess the kinds of tea.
https://www.inhamamatsu.com/experience/tea-culture.php 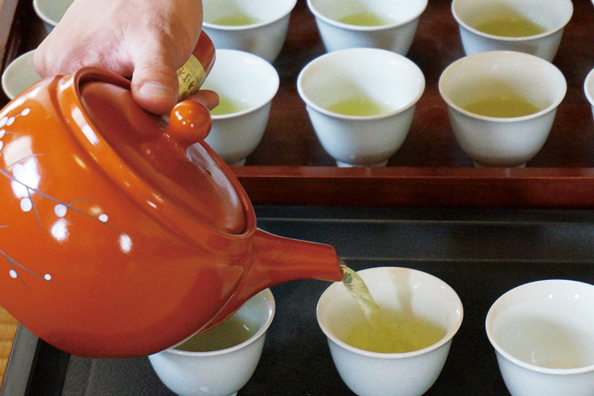 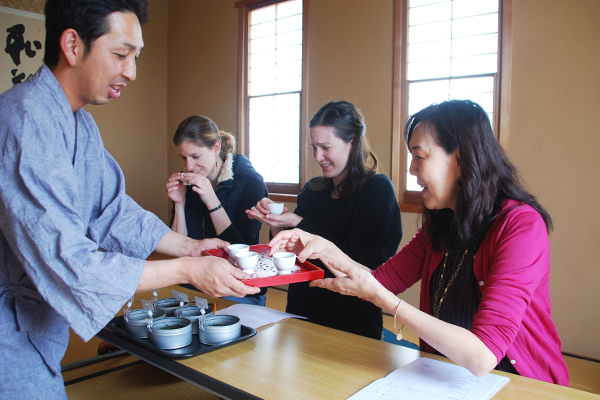 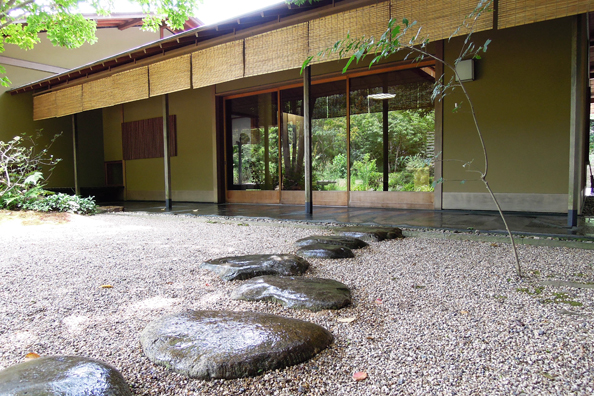 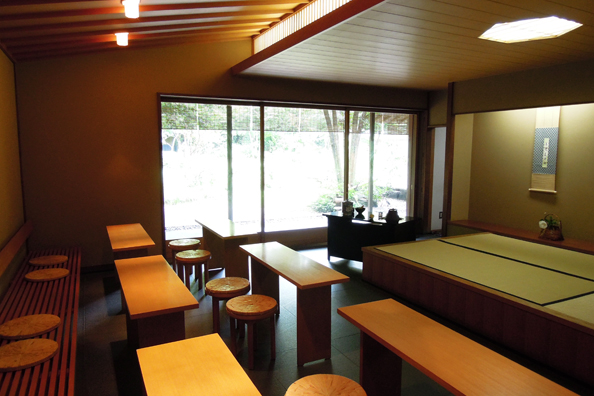 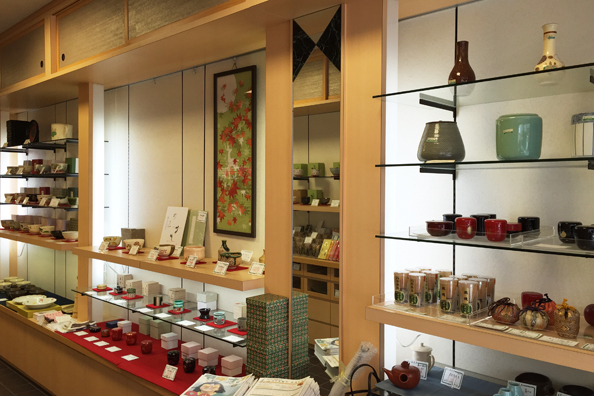 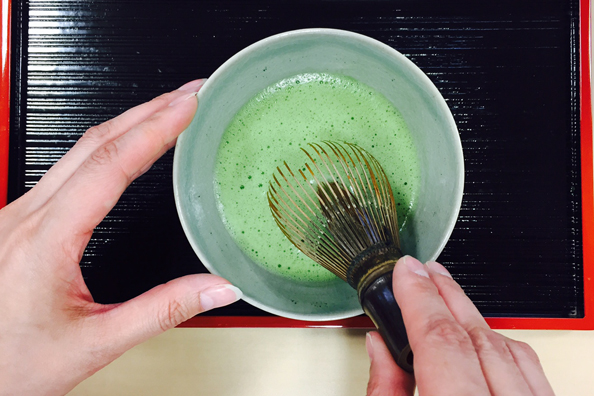 Marui en
A Japanese tea specialty store founded in 1920. Most of them are original blends of shop confidence. You can purchase fresh tea packed on the spot sold in bulk as it is now rare.
http://www.maruienchaho.com 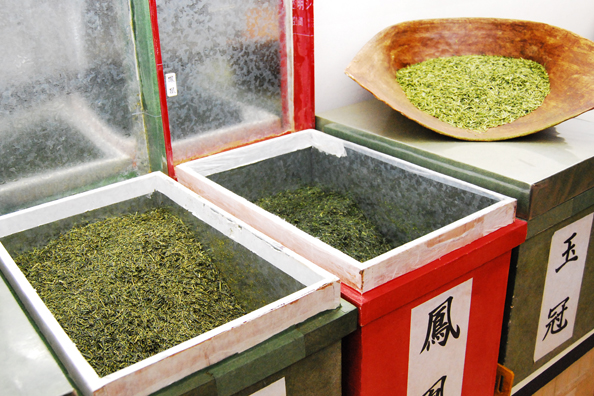 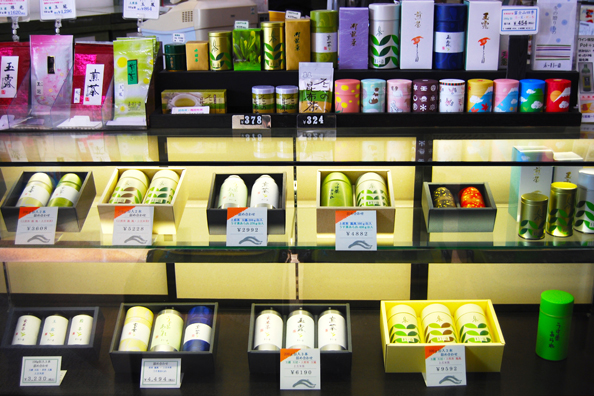 2021.4.13 update
Content may be subject to change after publication. Please also note that we are not accountable for loses and damages that may occur as a result of said changes. 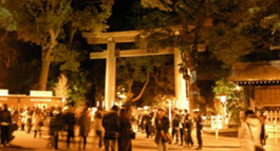 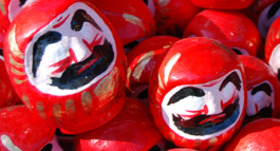 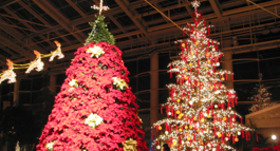