One popular instance of folklore around Hamamatsu is "Daidarabotchi Legend".
It has been handed down as one of the gods who played a part in making this island country long ago. It was a giant that surpassed the clouds, so it was very helpful to create mountains and lakes. There are legends of Daidarabotchi all over Japan, but this time we would like to introduce one that has been handed down through the generations in Hamamatsu. What is Daidarabotchi?
According to mythology, the Daidarabotchi belonged to the god that is said to have built the nation of Japan. It also goes by the name "Daitaro Houshi".
"Houshi" refers to the "monk" who renounced the world and entered the Buddhist gate, so the origin of the Daidarabotchi seems to be Buddhist. It looks like a humanoid giant.
It is said that it looks similar to "Oonyudo" drawn by "Kawakatsu Shunei", an ukiyo-e painter from the mid-Edo period. However, in real life it would be far too scary! Lol
Next time, I will tell you about the contents of this legend.
てんぐちゃん下界で遊ぶ / Tengu-chan Hanging Out in the Lower World
>https://teng-chan.com/ (Japanese)
Twitter
>https://twitter.com/hmmt_tng (Japanese)
Instagram
>https://www.instagram.com/hmmt_tng/ (Japanese) 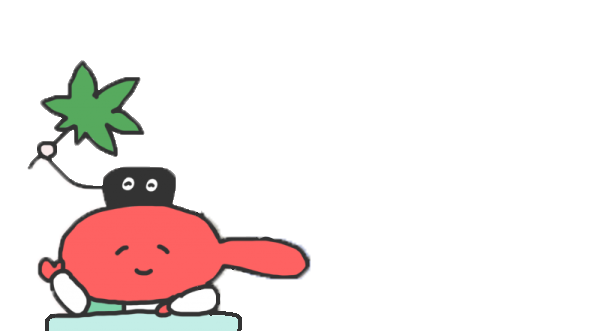 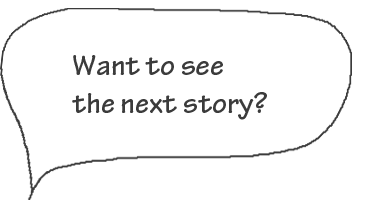