iN HAMAMATSU.COM | Culture | New Year's Eve and the New Year in Japan

New Year's Eve and the New Year in Japan

About the New Year...


Main Events of New Year's Eve and the New Year

Before welcoming the Toshigami, the dust that has gathered throughout the past year is cleaned, and household Shinto shrines and Buddhist altars are cleaned as well. 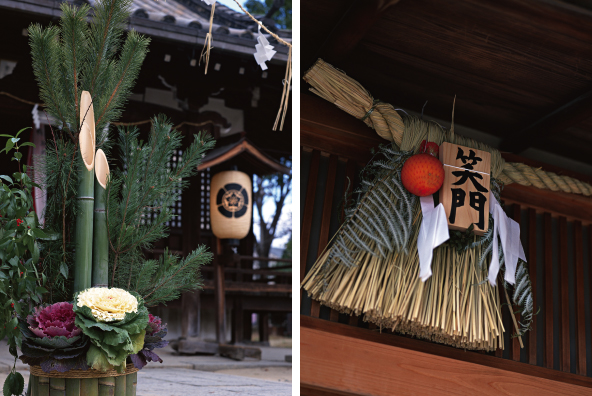 Kadomatsu (pine decorations) are used as landmarks to keep the Toshigami from getting lost, and shimekazari (Shinto rope with festoons) are hung to help the Toshigami and show that the area has been cleansed. Both are set up at entrances. 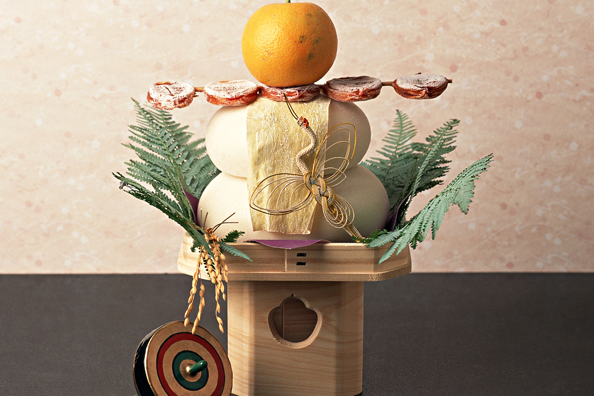 Used as an offering towards the Toshigami.They are called kagami mochi because they are said to look like old mirrors (kagami).The round shape of the kagami mochi represents family happiness, and the stacked mochi (rice cakes) represent having another auspicious year.
Mochi-tsuki (Pounding rice cakes) Details for 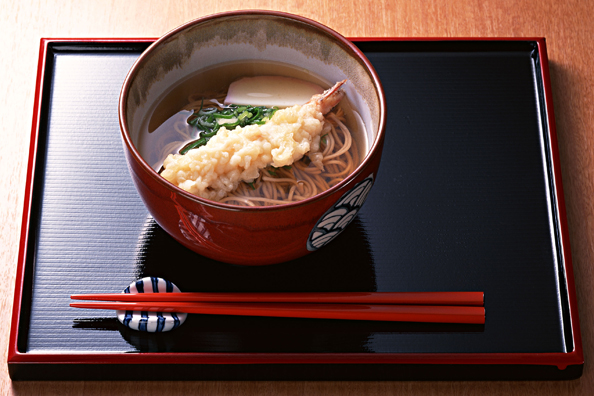 On New Year's Eve (December 31st) it is customary to eat soba, which also has a certain significance attached to it.It has the meaning of wishing to have a fine, long life, like the soba. Generally many people eat it on New Year's Eve or right before for dinner. 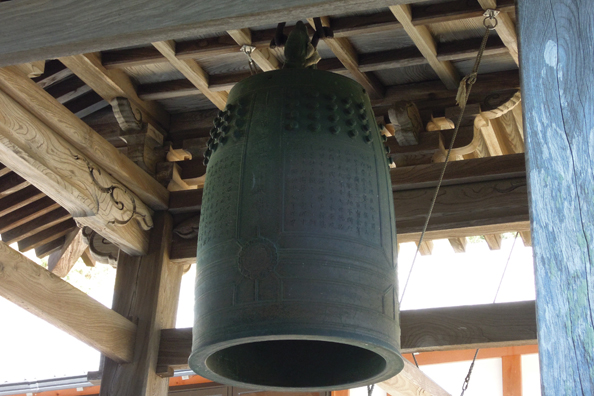 On New Year's Eve (Joya), December 31st, at midnight, the temple bells (kane) are rung 108 times.It is said that humans have 108 earthly desires, so this is done to cleanse the spirit. 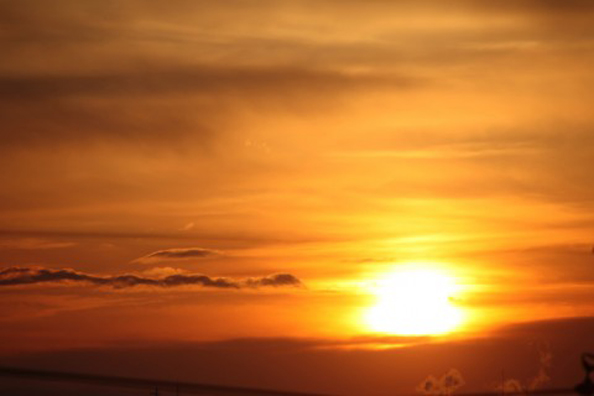 The sunrise on January 1st. It is said that the Toshigami appear together with the sunrise, because it is such an amazing sight, and so it has become customary to go see the first sunrise of the year.

Hatsumoude is visiting shrines or a temple at the very beginning of the year for the first time to pray for peace and safety during the new year, and to give thanks for the year.In the area, sweet sake and sacred sake are given out, as drinking them is believed to ward off evil, and there are floats that go around too.It is normal to visit shrines as soon as the year begins at midnight up until January 7th.
Hatsumode , The first sunrise of the year Spot in Hamamatsu Details for

「良いお年を」Yoi Otoshi O
Meaning : I wish you a Happy New Year.
This is often used at the end of the year when parting.

「あけましておめでとうございます」Akemashite Omedetou Gozaimasu
Meaning : A Happy New Year to you.
A standard greeting during the New Year. 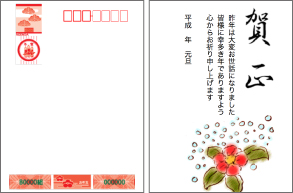 Greeting cards sent to each other for the New Year.
In ancient Japan, during the New Year it was customary to perform "New Year's calls" and visit people that had helped you.But when people were too far away, cards started being sent as greetings instead, which led to the current custom of sending New Year's cards.Every year, post offices sell special postcards for the New Year which many people use. 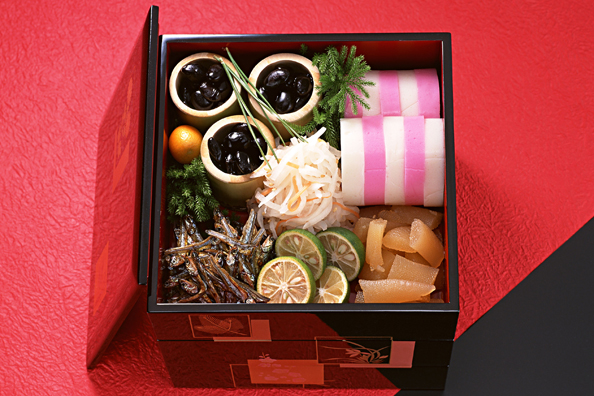 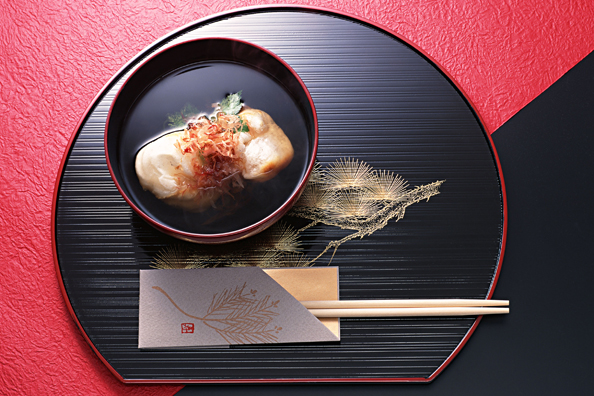 Zouni is a soup using mochi offered to the Toshigami, and is eaten during the New Year.The flavor and ingredients vary depending on the region. In most of the Kanto region, square mochi is used along with soy sauce, but in the Kansai region it is common to use circular mochi along with miso. 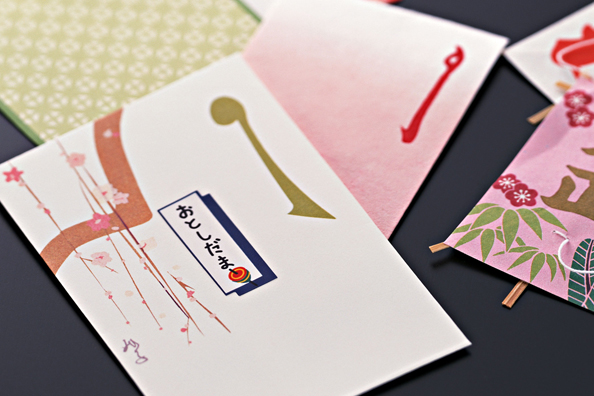 Money given out as a gift for the New Year. It can be from parents to children, older people to younger people, children to parents, etc..The money is given in small envelopes known as pochibukuro.To children it is the most exciting event of the year.

How to Worship
The way to worship at shrines is always the same outside of hatsumoude too, so remember the correct method.

For Shinto shrines
From Jinja Honcho (the Association of Shinto Shrine) HP
http://www.jinjahoncho.or.jp
For Buddhist temples
Hands are washed just like at Shinto shrines. But you do not clap your hands at them, and instead bring your hands together to pray.