Experience the origin of Japanese martial arts in Hamamatsu. 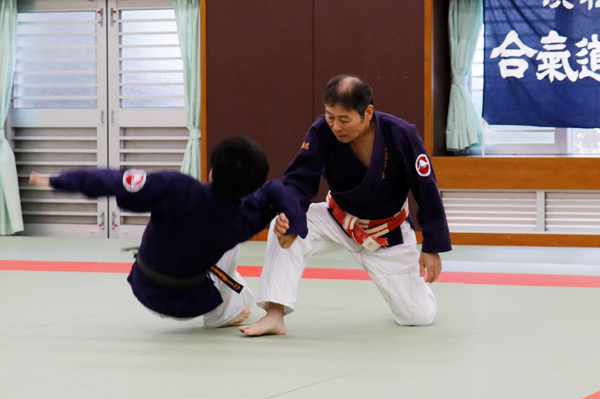 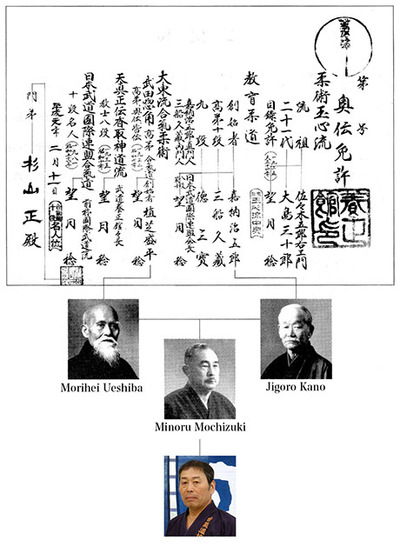 Aikido is a form of martial arts created so that samurai could face armed opponents with their bare hands in the event that they were attacked in their sleep or while bathing. It is one of the strongest forms of self-defense, and is a technique used by Japanese police when making arrests. Makko-ho is a kind of Japanese yoga which is used as a warm-up; it's a healthy exercise performed with only four actions, so be sure to memorize it.

The connection between Hamamatsu and Aikido
The legendary martial artist Minoru Mochizuki studied directly under Jigoro Kano, the founder of Kodokan judo, and Morihei Ueshiba, the founder of aikido. Mochizuki was born in 1907 in the city of Shizuoka, and he opened the Yoseikan dojo in 1931. Only four people in the world have received full proficiency as disciples of Mochizuki, who was a renowned martial arts master. Masashi Sugiyama, chairman of the Aikido Society of Hamamatsu City, is one of those people.
In this experience, participants can train directly with Shihan Sugiyama, a legitimate successor of aikido. 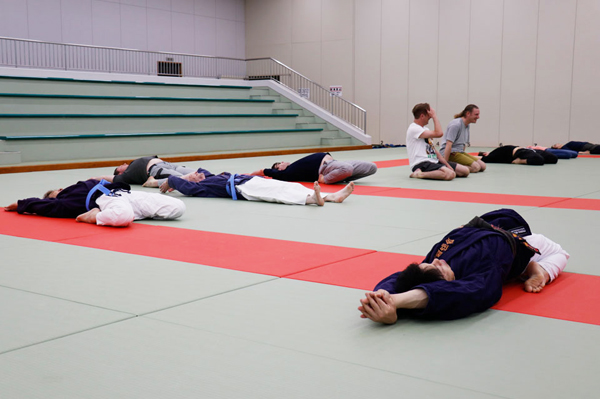 2019.4.3 update
Content may be subject to change after publication. Please also note that we are not accountable for loses and damages that may occur as a result of said changes. 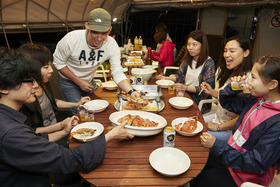 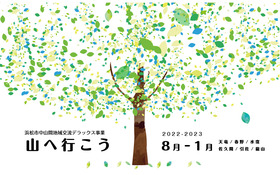 Let's go to the mountain 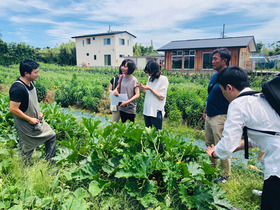 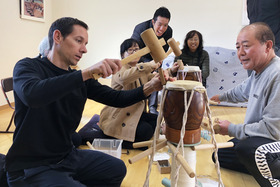 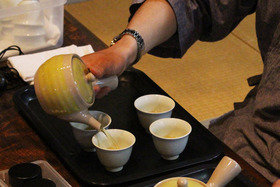 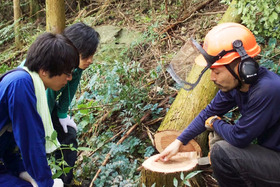